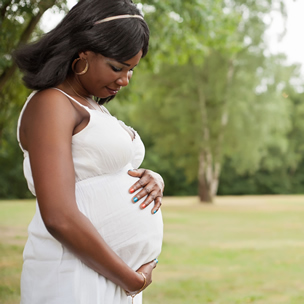 Unless you’ve been living with your head under the duvet, you’ll know there are currently protests across the USA and UK regarding police brutality in North America. The horrific murder of George Floyd, an unarmed black man, at the hands (or rather, knee) of a white police officer, while other officers looked on, has triggered these protests. There is another effect of racism that goes relatively unspoken throughout the USA and UK, the death of black mothers during childbirth.

These last couple of days I’ve been researching statistics on maternal mortalities (deaths) in the UK and USA by ethnicity. It’s not easy to find actual statistics. Everything seems to be estimated. The NHS don’t publicise the maternal death rates of anyone, let alone by skin colour and heritage. After reading a few articles and finding statistics from various places, I have a slightly clearer picture of how many women are dying.

I say slightly clearer because maternal mortality is defined as deaths in, or shortly after childbirth. If a woman dies after six weeks post birth, she would not be counted as a maternal death, even if she dies of complications that arose from being pregnant or during childbirth.

These statistics don’t show us what’s really going on. The chances of dying in childbirth is greatly affected by the colour of the mother’s skin. Black women are dying at a rate of 32 women per 100,000 births, whereas white women are dying at a rate of 8 per 100,000 births. Black women are 4 times more likely to die during childbirth than white women. Even these statistics are misleading as they don’t tell you just how many women, exactly, are dying.

Black women make up just 4.35% of all live births in the UK yet they account for approximately 17% of the maternal mortality rate (I can’t find the statistics for mixed race maternal deaths). This means 9 black women died during or shortly after birth in 2018, approximately 0.034% of all black birthing women. If black women died at the same rate as white women, only 2 black women would have died. 7 women’s deaths could have and should have been prevented.

If black babies died at the same rate as white babies, only 71 babies would have died. 70 baby’s deaths could have and should have been prevented.

Black women make up 14.54% of all live births in the USA yet they account for approximately 36.4% of the maternal mortality rate (again, I can’t find the statistics for mixed race maternal deaths). This means 229 black women died during or shortly after birth in 2017 in the States, approximately 0.04% of all black birthing women. If black women died at the same rate as white women, only 71 black women would have died. 158 women’s deaths could have and should have been prevented.

If white women died at the same rate as black women, 813 women would have died. As it is, 253 white women died during or shortly after childbirth, approximately 0.01% of all white birthing women. White women in the USA make up 51.68% of all live births.

WHY IS THIS HAPPENING?

In terms of birth physiology, there is no reason why black women and babies should die at a higher rate than their white counterparts. None. We have the same organs, hormones and range of pelvic shapes (I’ve read some very unscientific research that says black pelvises are narrower. I would argue that the method and sample size is unreliable… again, I would have to write a whole other article to explain this). The only difference, that I can see, is skin colour, which means this is an issue of racism.

The PRMR [pregnancy related deaths] for black women with at least a college degree was 5.2 times that of their white counterparts.” U.S. Department Of Health And Human Services

In comparison, 0.01% of Asian mothers die during, or shortly after, childbirth in USA and UK.

WHAT CAN WE DO TO HELP?

Again, it’s not for me to say what black women need or want since I’m not black. From my own perspective, more needs to be done to listen to black women. Listening to black women’s health related experiences before and during pregnancy, birth and in the postnatal period. Listening not just to experiences in the medical system but also in the way health is portrayed in society and the medical community from a black preson’s perspective, how health is taught from a black person’s perspective and how society treats and depicts black people (and any other aspects I’m not aware of as a white woman). Also, listening to black people’s experiences in society and the media generally and how authority and power are experienced. Being open to what black people are saying, without getting defensive, and most importantly, making changes as a result is the only way forward in saving lives and saving families.

Number of Births by Race [USA] 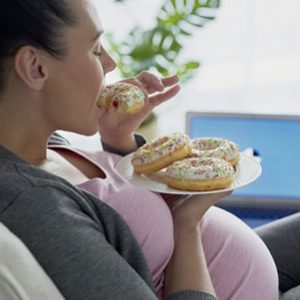 Diabetes In Pregnancy – Reviewing The Review 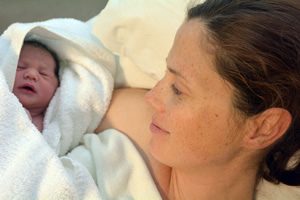 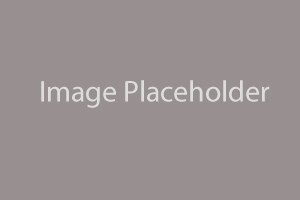 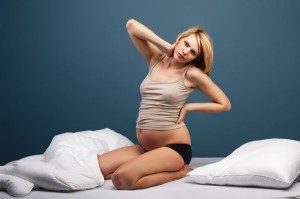 The most comfortable pregnancy sleeping position 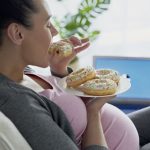 Diabetes In Pregnancy – Reviewing The Review

WHAT OUR CUSTOMERS THINK:

"Very friendly and professional service, one of the most relaxing massages I have ever had. I would definitely recommend it to all pregnant ladies."

"I loved this massage! So relaxing and so nice to know I was in safe hands with someone who knows what they're doing for a pregnant woman. I look forward to having a few more leading up to the birth :) "

"Lovely massage, was just what I needed and would recommend at any stage of pregnancy."

"Amazing!!! I was a bit sceptical about the whole pregnancy massage as I've heard different stories from other places, but after visiting Mumanu, I felt amazing and so relaxed afterwards. I'm 37 weeks pregnant and have sore hips/back/shoulders. Sam was fantastic, gave me lots of advice to take home and I was well ready for a sleep once the massage was finished. I could have stayed there all day.I felt like a different person. Highly recommend."

"I suffer mild pelvic discomfort (after having four children) and was sleeping with pillows between my legs to ensure a more comfortable night’s sleep. Sam told me about her wonderful pillow and I tried it. It is so much better than the variety of cushions and I tend to use it most nights. I love the research that Sam has done with her pillow and I know that it is beneficial for a wide number of people – pregnant or not!” Charlie Saunders

"I have to say this is the best purchase ever!!! :o) Now I’ve got the height correctly sorted I have the most comfy and solid sleep, no getting up 5 times a night any more. Sam has been totally awesome to deal with and very patient showing me the correct alignment and way to best set up my pillow. Can’t wait to see her soon for a massage :o) ”

Hi Sam,I am so glad I discovered the mumanu!! The first night with it was tough only because I had to find the right height that was comfortable, but every night after has been amazing! Of course as a pregnant woman I have to switch sides throughout the night, but now its easier to switch with lightweight mumanu pillow versus a regular bulky pillow. The best part is that the mumanu has eliminated my back and hip pain at night, which I truly have to thank you and the mumanu!! Thank you and I will be sure to refer others to buy the mumanu!Kind Regards,Taryn

"Massage and whole experience was wonderful and better than I imagined. Felt so relaxed and content. The best I have felt in weeks. Thanks!”